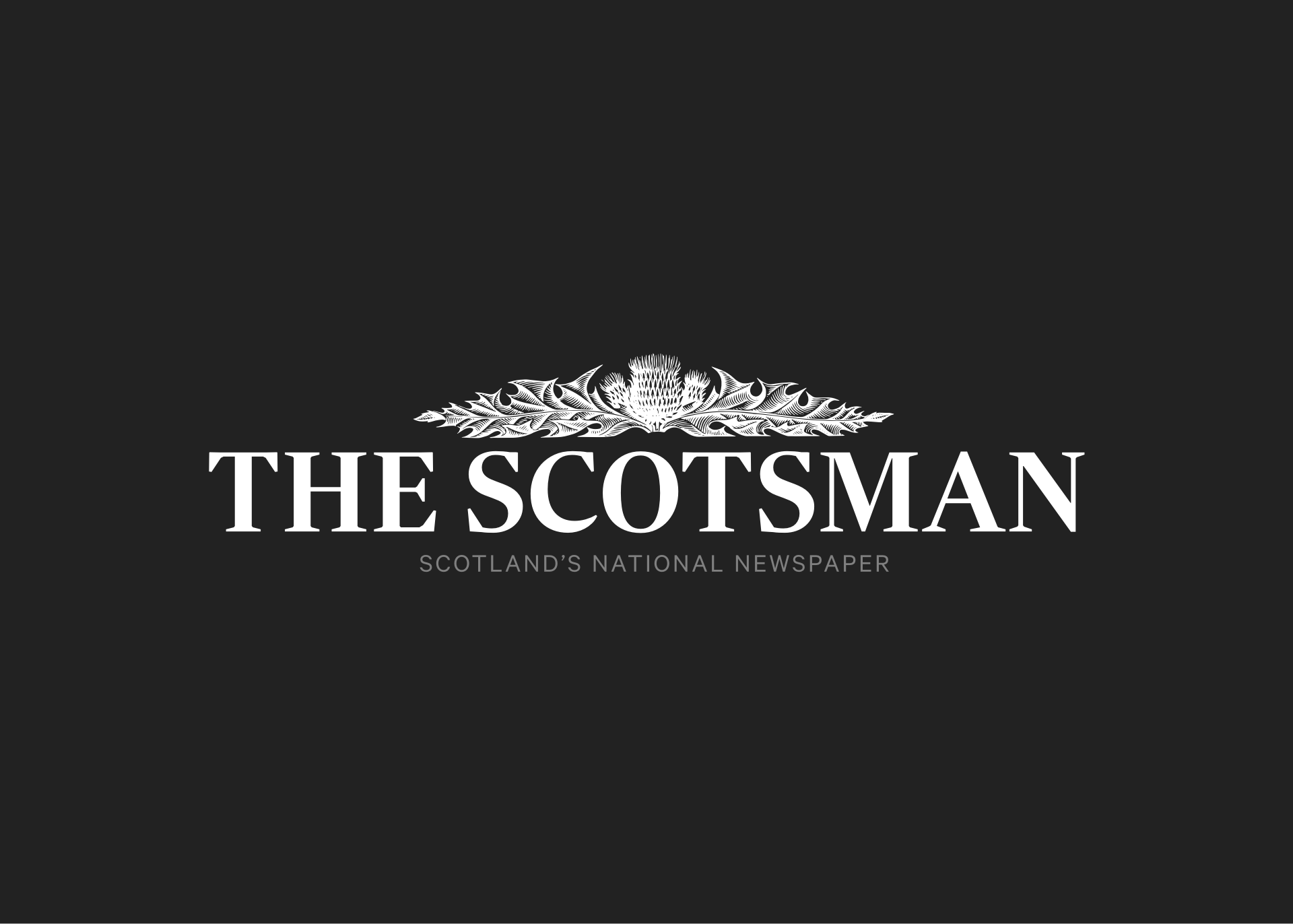 Judging by the packed full house in one of the largest non-traditional festival spaces in Edinburgh during August, this established French comedy hit – and winner of the Molière Award for Best Comedy Play in 2017 – needs no additional boost upon its transfer to the UK.

Yet it’s worth taking time to eulogise it anyway, because this is a perfectly-pitched piece of physical character comedy; as wonderfully light and accessible as an Ealing comedy, yet with a sharp edge and moments of real emotional power and occasional Pythonesque darkness.

Set amid the particularly-styled attic bedsits of Paris, three people live in closet-sized rooms adjacent to one another. One (Olivier Martin-Salvan) is a burly man with the comedically grandiose air of Matt Berry about him, who lives in a hermetic white apartment with a toilet which is summoned from under the bed by a handclap; the second, Pierre Guillois, a slovenly, professorial-looking gent who lives amid squalor and owns an incredibly unfortunate goldfish; and the third, Agathe L’Huillier’s just-arrived young woman, whom the other pair are predictably smitten by, despite her inability to deliver beauty treatments which are anything but dangerous.
All three apartments, plus stairway, communal toilet and a roof which sees some hair-raising action, are built together in one claustrophobic set, and the way the cast interact between them is a joy to uncover; with, for example, Martin-Salvan’s character stealing Guillois’ food through the ventilation hatch, to the latter’s confusion, or a bravura moment of mistaken peeping tom identity which manages to boil the sleaziness out of the genuine comedy of Benny Hill.

Masterfully related in few words, this joyously universal work runs the gamut from toilet humour (in a very literal sense) to the sad, austere juxtaposition of the starving Guillois debating eating his pet rabbit while the other pair begin a romance, to an ultimately very charming look at the bonds of community which form between strangers who have been thrown together by their choice of address.

It seems inevitable that it will be viewed as one of this year’s big successes.